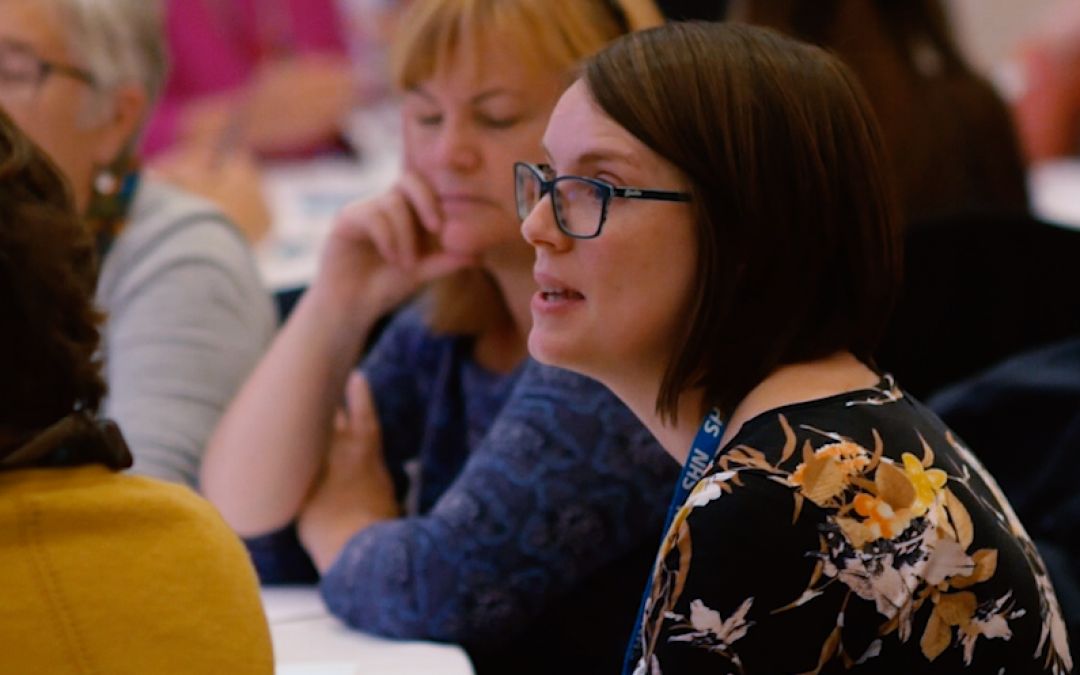 Earlier this year, CPN hosted an event featuring Sir Clive Woodward, who is the former head coach of England’s rugby union team and also served as Team GB’s director of sport. During his speech at Leeds Beckett University, Sir Clive outlined how the “teamship” approach revolved around “creating an environment so good that everyone wants to be a part of it and nobody ever wants to leave”.